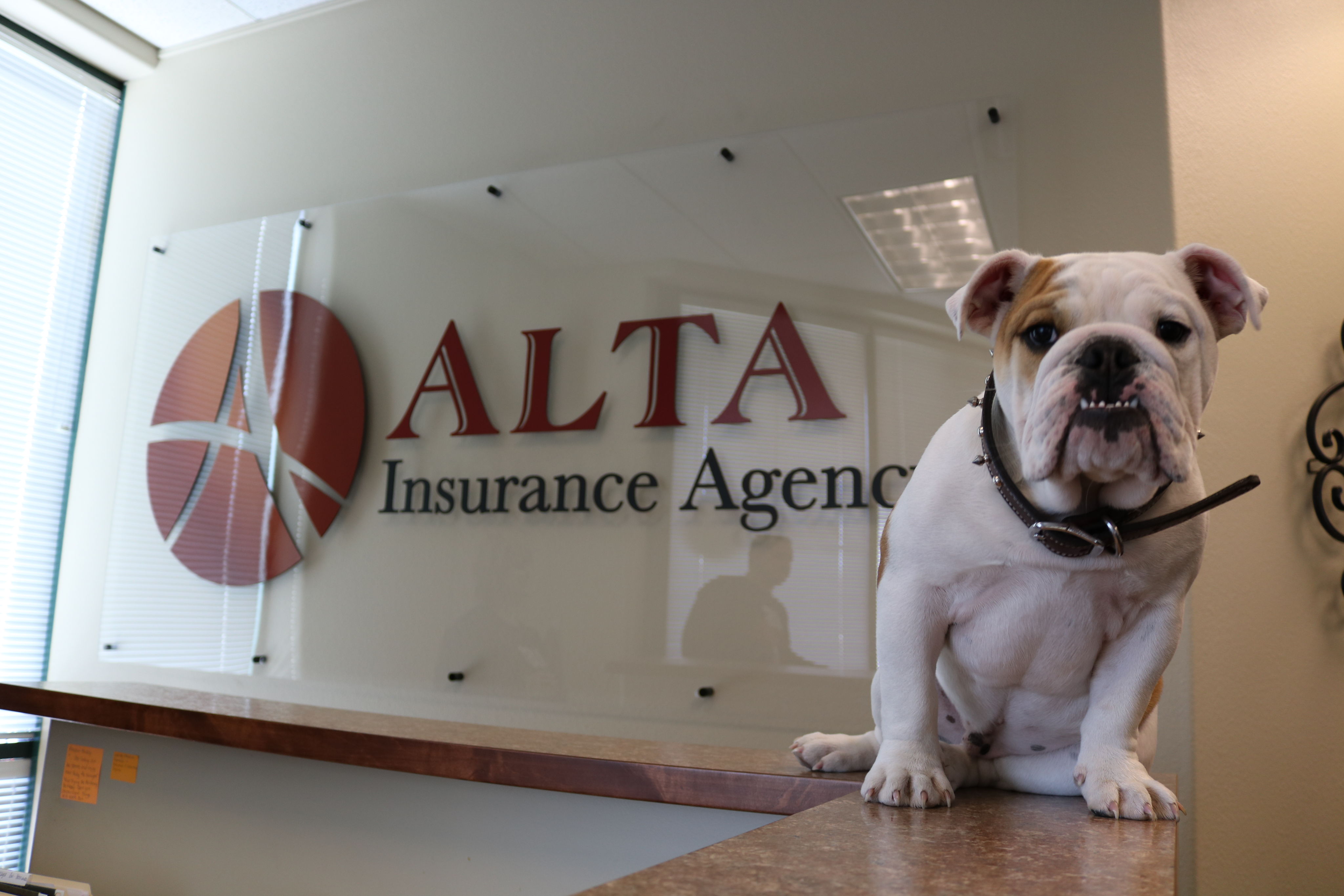 Learn more about our agents!

Jimmie began his insurance career in 2001 working for a large independent agency. His experience is wide ranged. He has worked with large commercial risks down to the individually owned small business. He enjoys working with the community. He started the local charity “Turkey Box Fund” that has grown to feed over 3,500 people in our community. Jimmie has wonderful wife, 4 beautiful children, and a great daughter-in-law. His hobbies include family, sports, and the outdoors.

Shanen was born and raised right here in South East Idaho. Although she lived for years in both West Yellowstone and Edmonton, Alberta, Canada, strong ties to this community and love of family and friends brought her back in 1999. She started her insurance career in December of 1999 at a small local agency and has since developed a reputation for “above and beyond” customer service both as an account manager and as an agent. Shanen is married, has a stepson, and currently serves as domestic slave to three spoiled rotten kitties. She does volunteer work for the Turkey Box Fund.

JC began his insurance career in 2015 after graduating with a bachelor’s degree from BYU- Idaho, and specializes in commercial and personal lines. He loves being in the community and coaches high school football in the area. JC is married and has two beautiful daughters. His hobbies are spending time with family and sports.

Amanda was born and raised in South East Idaho where she and her husband are able to raise their beautiful daughter. Amanda started in the insurance industry as a CSR in 2009. She quickly became an agent and loves helping others! Her hobbies include camping, bike rides and spending time with her family!

Kristy was born and raised on a farm in the Osgood, ID. After living in California and Arizona, she returned to Idaho with her husband to start a family and are now the parents of 3 beautiful children. After her oldest left for college, she decided to return to work full-time in a brand-new career… Insurance!! She has been working for Alta since August 2016 as a CSR and became an agent in March 2017, she loves her community and the people she works with! Her hobbies include; reading, gardening, canning, and watching her kids participate in sports! Jeff was born and raised in the Magic Valley. He is married to Lynne Scott, has two children, Tregg and Molly, that both live in Twin Falls along with 6 grandchildren. Jeff graduated from Kimberly High school and attended both College of Southern Idaho and Utah State University. He worked locally, for 13 years at the John Deere dealership, Gem Equipment, and eventually went to work for McDonald Insurance subsequently Premier insurance for 23 years as an agent and principal. He retired in 2005 and re-entered the insurance business in 2016 as an agent for Alta Insurance Agency!

Carla specializes in property and casualty and has been licensed as an agent in the State of Idaho for 35 years! Carla makes both customer service and the customer’s needs her #1 priority. She has experience with Auto, Homeowners, Farm-owners, and both small and large commercial insurance. She understands all aspects of insurance from coverage to claims.

Horses are Carla’s life and regularly competes locally in barrel racing events! She enjoys the outdoors and love to fish and camp with my family and friends.  She has raised 2 daughters and has 3 wonderful grandchildren!